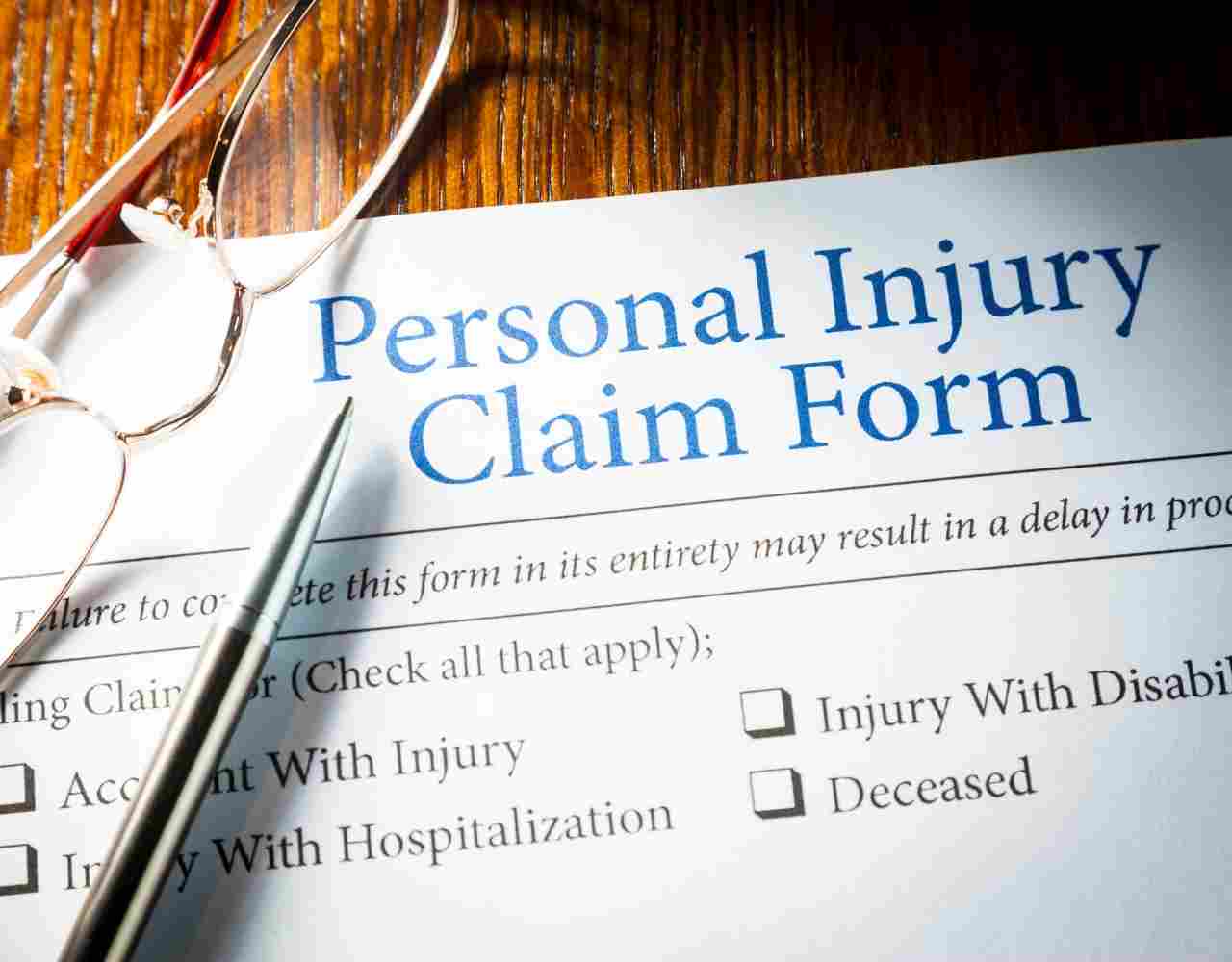 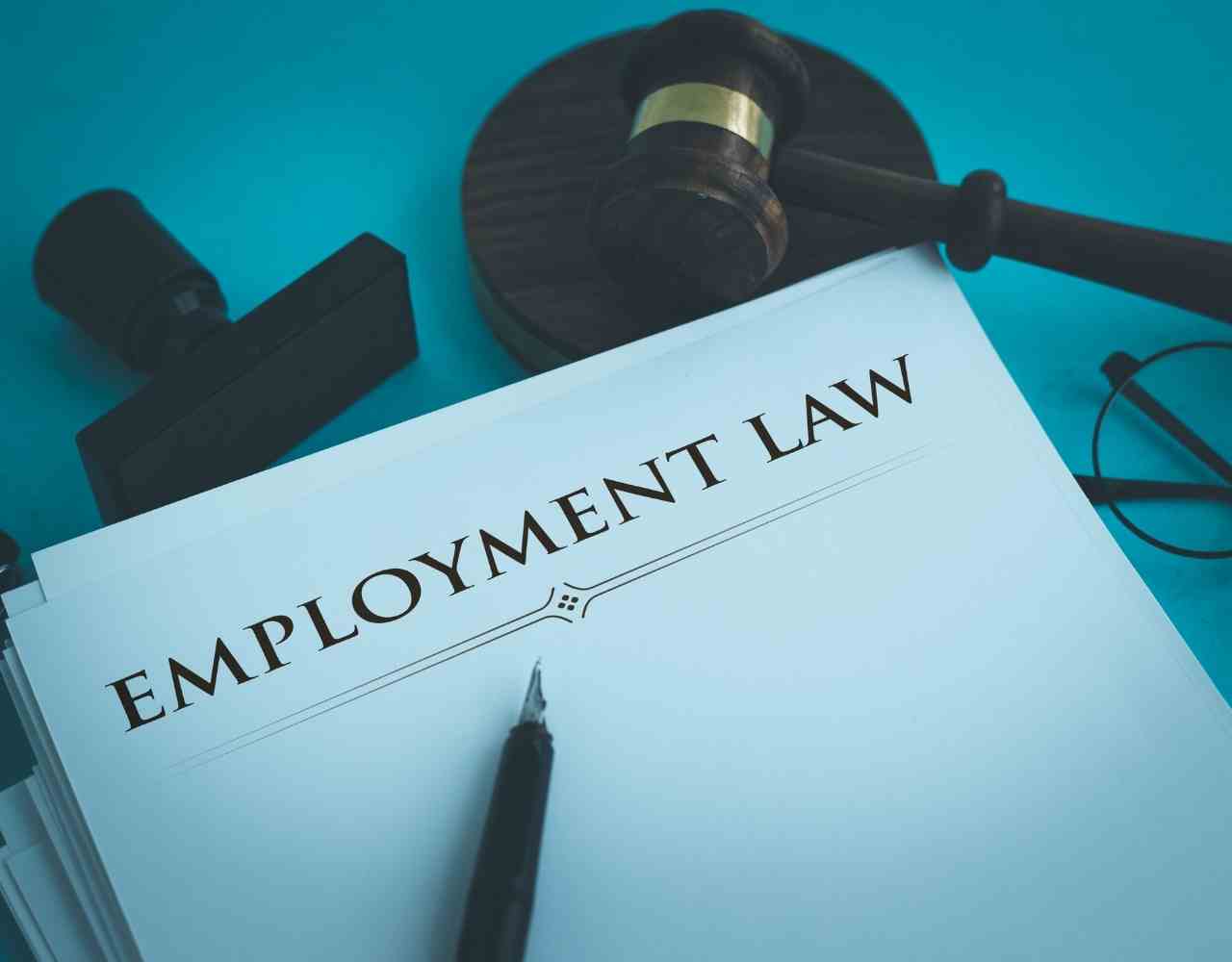 How to Know if You Need an Employment Lawyer 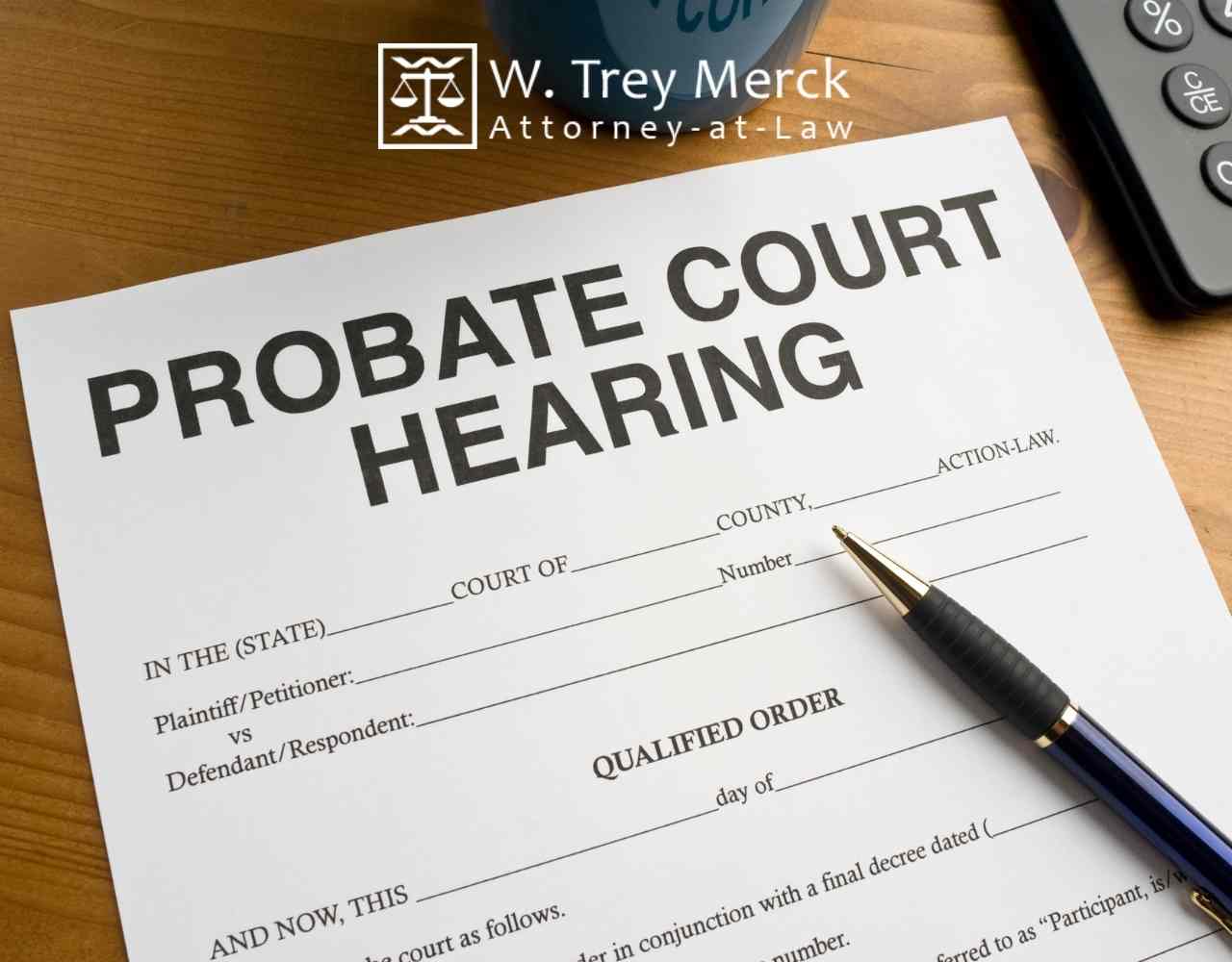 What is the Probate Process in SC?

Most people after an accident occurs just want to take time their time to rest so they can recover from the accident injuries. However, after an accident occurs time may not be on your side as an injury victim since after the accident occurs the time starts to tick. The laws in South Carolina are stringent when it comes to personal injury claims deadlines. This means that you will have a short time in which you can file your claim so you can get compensated. It is important for you to be aware of the SC personal injury statute of limitations so you can comply with it.

Gathering evidence for an accident claim, preparing the case so it can proceed to court, and entering into negotiations with the insurance companies can take as long as years or months to settle. However, before getting into these processes you would have to file a lawsuit. In South Carolina accident victims have at least a 3-year time period for them to file a personal injury lawsuit against the responsible party from the time the accident occurs. If you have any questions about filing a claim you can schedule a free consultation with a personal injury lawyer at Trey Merck Law.

What is the Statute of Limitations?

The amount of time in which you can take to file a civil lawsuit is the definition of the statute of limitation. Wrongful death cases and other personal injuries such as car accidents have a ticking expiration date from when the accident occurs.

Most of the time you will have 3 years time frame to file a claim for damages against a defendant that works for a private entity and at least 2 years to file a personal injury lawsuit against an individual or individuals working for a government entity. This involves individuals such as government officials, law enforcement, or county hospitals.

Exceptions to the South Carolina Personal Injury Statute of Limitations

Before you file a lawsuit it is important for you to keep the statute of limitation in mind. When negotiations start it can take a long time to come to an agreement responsible parties involved try to exploit the situation.

They do this in hope that they will drag the negotiation process as long as they can with no plans of coming to a settlement. It can be disadvantageous if the statute of limitations expires as result and the individual realizes too late that the respondent has no intention of owning up to their reckless actions.

Below are some more reasons that the statute of limitations can be extended:

Injury to a Minor

One of the first special exceptions to the rule is when a minor sustains injuries from an accident. If a minor suffers injuries in an accident they have up to one year after they have turned 18 years for a lawsuit to be filed. However, it is a bit different when it involves medical malpractice cases. In the case where a minor wants to file medical malpractice, they have up to 7 years for them to file a lawsuit and the ‘up to one year after their 18th birthday’ will not apply in this case.

South Carolinians that are mentally incapacitated or suffering from a mental health condition during the time of the accident are an exception to the set statute of limitation. Mentally incapacitated individuals have 5 years until the time the accident occurs to file a lawsuit. Even so, when it comes to cases involving medical malpractice they are still limited to the standard 3 years limitation to pursue a lawsuit.

When the person responsible for the accident leaves the state for a continuous long period of time (that is one year or more) before the time the damages for injuries lawsuit is filed it is an exception. In such a situation during the time of their absence, the three-year time period will not be counted. However, you can talk to an attorney who can help you understand how you can get monetary damages or punitive damages depending on your case.

Most employees find it intimidating to file a worker’s comp claim against their employers. This is because they are afraid of the retaliation that is likely to come after they file a civil claim. Also, they may be worried about how their fellow colleagues will look at them and that it might hurt their chances of getting hired in the future.

The law system in the United States is present so it can protect workers, but there are certain time limitations when one wants to take civil action. It is important to meet these strict deadlines since most of the time the statute of limitations will not be waived.

The common rule in South Carolina about filing a worker's compensation claim and bringing it before the worker’s compensation commission is a two-year period. In the case where the aggrieved party fails to bring their claim within this period you are likely going to lose out on your rights.

In addition to the statute of limitations, you must also report a work injury to your employer within 90 days of it occurring.

When Does the Statute of Limitations Begin?

Even though the statute of limitation starts to run from the time the accident occurs there are a variety of factors that can lead to the time in which a person should file a claim to be extended. Extending the time to sue is known as tolling.

If, for example, a child that is 14 years old gets into a car accident there is an exception to the three-year statute of limitation law. Normally the law gives a three-year deadline for when an individual can file a personal injury lawsuit. In this case, the statute will not start until a 4-year period of time when the child is 18 yrs old. This means that the minor has until the age of 20 years to pursue a personal injury case

What If You Miss the Filing Deadline?

In the case where the three-year window for the accident statute has gone by and the injured person still tries the complaint in court the person that they want to sue can inform the court of this. If the plaintiff does not have a rare exception that will allow the court to give them extra time the court will rule in favor of the liable party since it is no longer a legitimate claim and end up dismissing the case.

There are two deadlines that you want to consider when looking to file your case against the defendant or insurance company. You should consider South Carolina’s statute of limitation and as well as the statutory filing deadline even when you are trying to get a fair settlement for your claim through personal injury settlement negotiations.

Keep in mind that not taking timely action in the 3 years period indicated in the statute of limitation to will lead to you losing leverage with the insurance company and will no longer have power in settlement negotiations since they know that the three-year filing deadline is up.

If you have previously been in an accident or you have not filed the lawsuit due to exceptions to the SC statute of limitations and would like help filing a lawsuit an accident attorney at Trey Merck Law would love to hear from you and we will explain how we can offer legal assistance. You want to be taken seriously and people with attorneys are taken seriously.

Call our top-rated accident and injury attorney to book your initial consultation and get a free case evaluation from us. Let our accident lawyer tell you how you can get a beneficial settlement.

Let's Start with your Initial Consultation